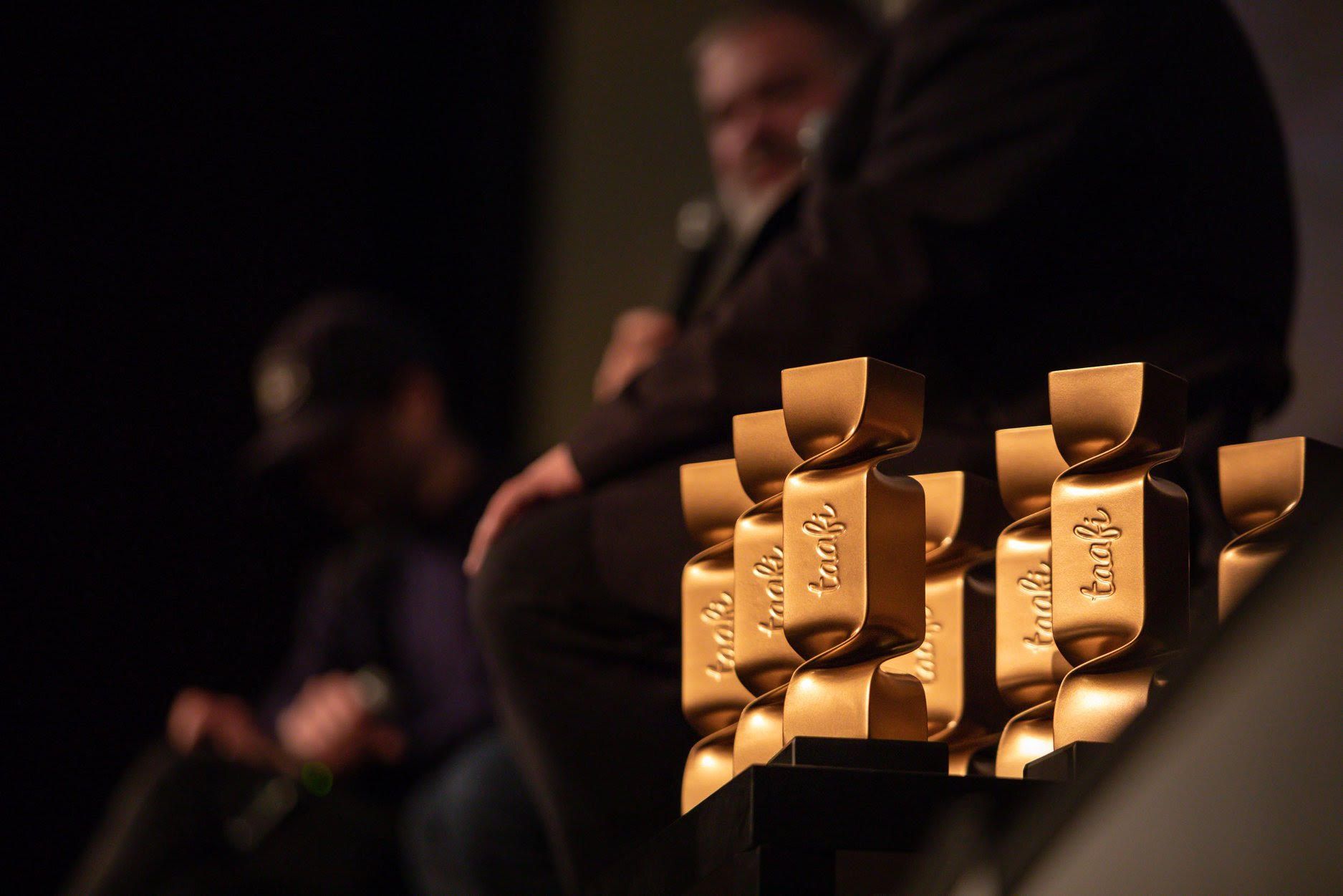 Announcing the jury for the TAAFI Film Festival Awards! These experts have been training for this moment by watching several hours of the best animation in our festival! This year’s jury will be awarding prizes for Best Kids Film, Best Canadian Film, Best International Film, Best Student Film and the Grand Prix of the Festival. This is our jury, they are good people.

Through this January, Cort Lane was Marvel’s Senior Vice President, Animation & Family Entertainment. A life-long Marvel fan, Lane was thrilled to lead Marvel’s expanding slate of family-targeted productions in both animation and live-action. Additionally, he was a creative consultant for consumer products, live events and Disney parks.

Prior to joining Marvel in 2008, Lane spent seven years at Mattel producing for Barbie and Fisher-Price. His Mattel tenure included Universal Home Entertainment’s “Barbie In A Christmas Carol” and original development on “Monster High”.

David Gerhard is Studio Creative Director for Atomic Cartoons in Ottawa. His role is overseeing current productions for NBCUniversal and Netflix. Prior to Atomic, David was a Creative Director for Nickelodeon Animation Studios leading a development team focused on innovation and technology as well as Animation Director for the series Breadwinners. David has also worked at Titmouse, Cartoon Network, and Warner Bros.

M.R. Horhager is a Filipino-Canadian creator, director, writer and filmmaker from Toronto, Ontario with a decade of experience in the animation industry. His work includes directing the award-winning series “Dot.” produced by the Jim Henson Company, working with Sesame Workshop as a director on “Prankster Planet”, and his current role as Director and Creative Producer on Nickelodeon’s “Blues Clues & You” reboot.

His past director credits also include the pre-school series “Chirp”, and the Christmas special "The Curse of Clara: A Holiday Tale", which won a 2017 Canadian Screen Award for "Best Animated Program or Series".

In addition to his work in broadcast TV, M.R. Horhager is also a prolific creator of original animated content, with multiple projects in various stages of development. He has also written, directed and produced several short films, with many that have appeared in international festivals, including "Extreme Nuts" (2010), "Ball'oons" (2011), "I Hate You Red Light" (2012), "Ringo" (2012), and "Kafka’s Little Fable" (2016). In 2017, he was invited to pitch one of his original projects, “The Distinguished Dinosaurs”, at the acclaimed Annecy International Animated Film Festival.

M.R. Horhager’s varied experience has given him the opportunity to work on shows and develop content that span from the pre-school demographic up to adult. In addition to his many projects, his newest venture in 2020 is leveraging his strong storytelling ability as a TV writer.

Rick Clodfelter is founder of Garden Place Media, a consulting firm specializing in identifying, acquiring and executing strategy for kids and family content which drive revenues across media platforms.

Clodfelter is formerly senior director of content strategy and acquisitions for Universal Kids where he acquired programming and identified content partnerships necessary to build the channel brands.  He also assisted with the long-term strategic planning by negotiating and securing rights when appropriate content is identified. He represented the U.S. network at all major programming markets including MIPTV, MIPCOM, and Kidscreen Summit.

Austen Payne is a Storyboard Artist and Creator living and working in Toronto. They are best known for their short film One Hell of a Party, that received a couple awards during its film festival circuit, including Best Canadian Short Film at the Toronto After Dark Film Festival, and the Gold Reel Award at the Nevada Film Festival. They have a strong focus in story telling and creating funny memorable works.

TAAFI is proud to announce that the Animated Person Of The Year award will henceforth be known at the Kaj Pindal award. Kaj Pindal (1927-2019) was an instrumental force in Canadian animation through his work with the National Film Board of Canada (NFB) and it is our pleasure to rename the award in his honour.

Past recipients include Kaj Pindal, Ray Harryhausen, Marv Newland and Dean DeBlois (Dir. How to Train Your Dragon).