Shira Habberman made some TAAFI!

Shira Haberman is a Toronto based character animator, storyboard artist and designer. Shira studied Illustration at OCAD followed by animation at Seneca College. She is the one who is responsible for the look and feel of taafi2021- right from the the most vivid form of Taafi logo to the monstrous stop motion trailer directed and animated by her.

After making Shira work hard on the claymation promo we had a few questions for her:

1. Tell us something about the trailer and the new form of logo that you designed for taafi. What was the creative process/inspiration behind it?

I really like to draw guys I call 'sky friends' where I just kinda draw cloudy shapes and find faces in them, usually as a way to relax, so that's kinda what I did with the TAAFI logo, I also wanted it to move.

2. There are no shortcuts in animation. Especially claymation requires some kind of monk level patience. How many hours/days of your life did the trailer take?

Most evenings and weekends for about 2 months, during quarantine though, it was really nice having a go-to after work project.

3. Your art is full of vivid colors as in the choice of colors is very distinct. The color palette you use reflects in most of your illustrations. Was this your style from early on or did you derive it over the years?

I love colouring things! I think my sense and preference for colour developed over time. I've always been inspired by soft storybook pastel colours. One thing I love about stop motion is kinda losing control of colour to some degree. Sometimes you just have to use the material you have, even if you wish you could adjust the hue.

4. You have studied both Illustration and Animation. Which one is closer to your heart?

I think the two can work in tandem pretty well. Half way through my Illustration degree I kinda realized I was on the wrong track and wanted to be animating. I really appreciate the more conceptual abstract thinking that comes with illustration though, at least in an academic setting. Seeing things you make move is just magic, it never gets old.

One animator that you will like to collaborate with...

That was our first #taafitalkies with Shira Haberman. If you would like to check out her work you can find it @shira_habs

If you’d like us to interview someone who is part of the festival feel free to recommend on our TAAFI Discord Server! 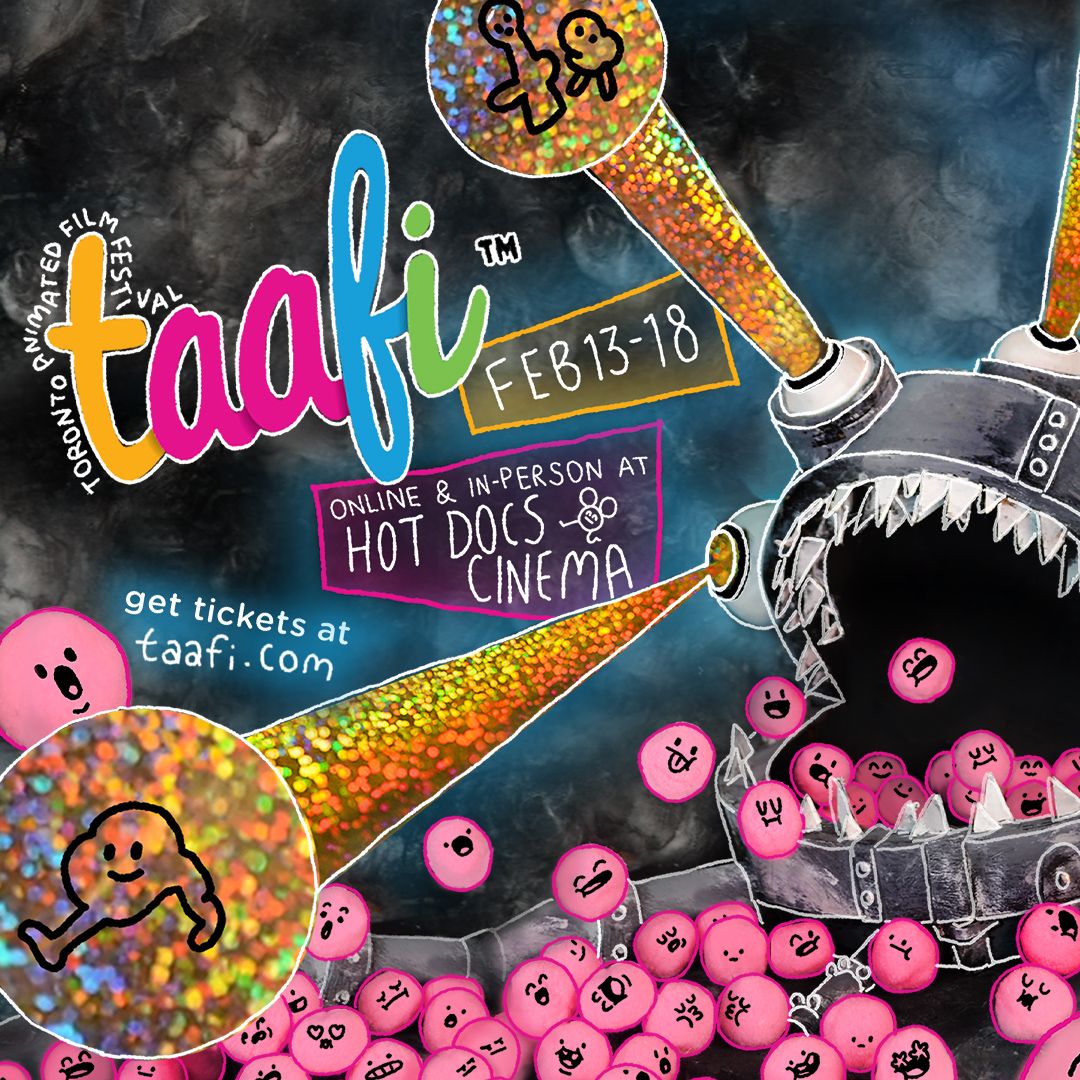 Mickey: The Story of a Mouse @ Hotdocs opens Nov 12th

From the In-Between... with Larry Jacobs